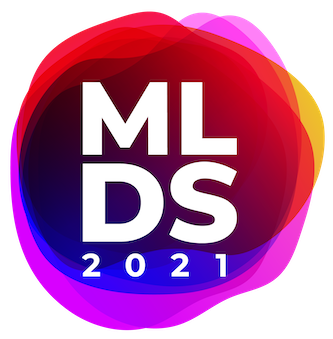 Praveen has been in the software industry since 1994 and has worked with Oracle Financials (CITIL/i-flex), Aditi Technologies and Orbit-e Consulting. He started off Asthrasoft Consulting which offers independent technology consulting since 2004.  Asthrasoft has worked with Microsoft technology centers (MTC) in India and Singapore to help incubate over 25 solutions on Beta technologies including mentoring a solution on WPF that was showcased at re-mix India by Steve Ballmer and Anil Kumble.

Praveen has an insatiable appetite for data in all forms – books, movies and even data streams! Numbers in particular are his favourite diet.  He has been working with algorithms and systems that push the boundaries of size and performance of data operations. He specializes in bigdata, analytics and machine learning and has managed the architecture for large  enterprise software solutions. He is an internationally recognized technology consultant and speaker and has been invited to speak at over 120 technology events across 7 different countries. His sessions on managing a 100TB system at Microsoft TechED Atlanta in 2011 and on AI for medical rehabilitation at the Open Data Science Conference India in 2018 were highly rated.

As the technology director at Asthrasoft, he provides architecture and design guidance for large software platforms. Other than incubating products at Asthrasoft, he is on the technology advisory board of a few software companies and is a CTO at Bionic Yantra – a medical robotics startup building out an exo-skeleton for gait rehabilitation of patients with a spinal cord injury or stroke. Praveen has been recognized by Microsoft as an MVP (Most Valuable Professional) between 2006 – 2012 and a Microsoft Regional Director(hon) since 1999.